DON’T MISS FOUR LIVE EVENTS IN THE NEXT FOUR WEEKS

Blue Note was opened in 2003 in Milan, a Jazz Club born from the most popular international brand, brother of those in New York, Tokyo, Nagoya and Hawaii: the ambitious idea was to bring to Milan the most important jazz and contemporary music artists, besides, by doing so, it represented the first step into the future urban area regeneration, of the whole Isola Quarter, situated some way from the centre.

Open six days a week, Tuesday to Sunday, the club hosts around 350 shows a year and it is thought to be one of the most important Jazz Music windows not just in Italy but in the whole of Europe and around the world. Every week Radio Monte Carlo transmits live from Blue Note.

Not just Music: Blue Note has great food too, its restaurant offers Italian and international specialties, excellent drinks, Italian and French wine and more than 200 cocktails and liqueurs. A Blue Note night is the opportunity to live well Music and Food together, as it happens in the best international clubs, surrounded by that special atmosphere, which can usually only be created by a jazz club, offering close encounters with wonderful artists.

Our School’s Intermediate and Advanced Students will be on stage with a special concert at Blue Note, as part of the official entertainment programme, a typical Cluster show style: a huge, sensational and enthralling musical pot-pourri, a lot of genres as Music has no boundaries and solely and entirely performed by young talented Cluster school students, as proved by our long tradition.

From Gershwin to D’Angelo, from Stevie Wonder to Bruno Mars, from Jamiroquai to Annie Lennox, from standard jazz to funky, soul, blues, from electric bands to just voice choirs, the whole evening will be a captivating experience of the Cluster spirit: Music&Life!

Passion, enthusiasm, sharing. These have always been the true ingredients of one of the best and richest courses in the school, both from an educational and a concert oriented point of view: our choir groups, a very lively extended Cluster family.

From gospel to pop, from jazz to musical, our 250 choristers – of all ages and musical origin, will perform in 5 groups at Pime’s Theatre for Tuttaunaltrafesta Family 2017 show, our usual reserved appointment at Pime’s trade fair in Milan, which has been running every spring for the last 18 years.

The fair is on between the 19th and 21st May, this year the core theme is about human migration. Stands, shows and activity labs for children and adults will liven up the courtyard in via Mosè Bianchi 94. Great features of the event will be Father Solalinde, Nobel Peace Prize Nominee and Mexican priest who’s battling against drug traffickers, and the play about migrants Bibal. Besides, there is another very special reason not to miss this event: on this occasion there will be a charity fund raise to buy musical instruments for Father Luca Bollelli’s Mission in Cambodia. Last January our Massimo Dall’Omo went to south-east Asia to allow young Cambodian boys and girls to discover the magic of music, and he can’t wait to go back there.
The idea of bringing music to the boys and girls of Stung Trong – this is the name of the province by the river Mekong – had been languishing in Father Luca’s mind, for some time. Once the instant rapport with Cluster was clear, the project was drafted: to bring a real guitar course to forty boys and girls, all beginners, to spread the universal language of music, and above all, as a healthy and honest way to have fun. A symbolic fee of 10 dollars was put in place for whoever agreed to take part, and a personal guitar would be given to each one for the whole duration of the course. Plus a desirable final prize was offered: those who had been attending all the lessons would have the possibility to keep the instrument.
“The course - Massimo remembers - was a huge success because it was a completely new thing for them, never seen before. At the end they gave a 40 minute concert”. The final show was a great event where all the students of the school were involved, some as musicians, others as audience, everyone doing their little part. At the end all forty students had their guitar prize.
Would you like to help us to do this wonderful experience again? Come to the ClusterChoir Concert at Pime’s Theatre on Saturday 20th May at 18.15!

Cluster wouldn’t be the Music School you know without the traditional end of year show where all the students perform, at Pime’s Theatre, as it has been for so many years now.
What’s this year core theme? Canzonissima – '50s-'60s-'70s Italian Music, a coloured gift to the “new grandparents” generation, the best of golden years song writers. It’s also a way to say thank you: very often grandparents give their grandchildren a music course gift.
Increasing the knowledge of traditional Italian songs arises from the need to allow the younger ones to discover the incredibly rich musical heritage of our country, often completely unknown to the new generations, back to a maybe unique historic and artistic time, when the Sanremo Festival was followed by the whole of Europe and Italian music was able to give voice to some excellent globally recognized artists.

Don’t miss the show on Wednesday 14th June at Pime’s Theatre. You are all invited!

Following Maglio, Barrio’s, Fermento, the big end of year Cluster concert-party gets by Blues House.
This is what they say about themselves: “Naviglio Martesana, which goes across viale Monza, is not Mississippi, deep in the heart of New Orleans. But even in Milan, blues has a house. It is called Blues House, since 1992, hosting concerts every week-end and more. It was an industrial area, refurbished, first to welcome live performances and to open doors for them to the public. It was born essentially to hosts blues, the so-called “evil-music”, but in the years that followed and the different generations that came, it reinvented itself as a 360° live concert location”
From its birth in 1992 the via Sant’Uguzzone club has hosted more than 5 thousands concerts, including big rock blues stars like Animals, Creedence Clearwater Revival, Ten Years After and Eric Sardinas.
Cluster concert will be live on Sunday 18th June. You can eat (piadine and snacks and canapè for everyone!), you can drink (responsibly) – cocktails are excellent and you won’t miss a good beer – and we’ll be together for a very special night! 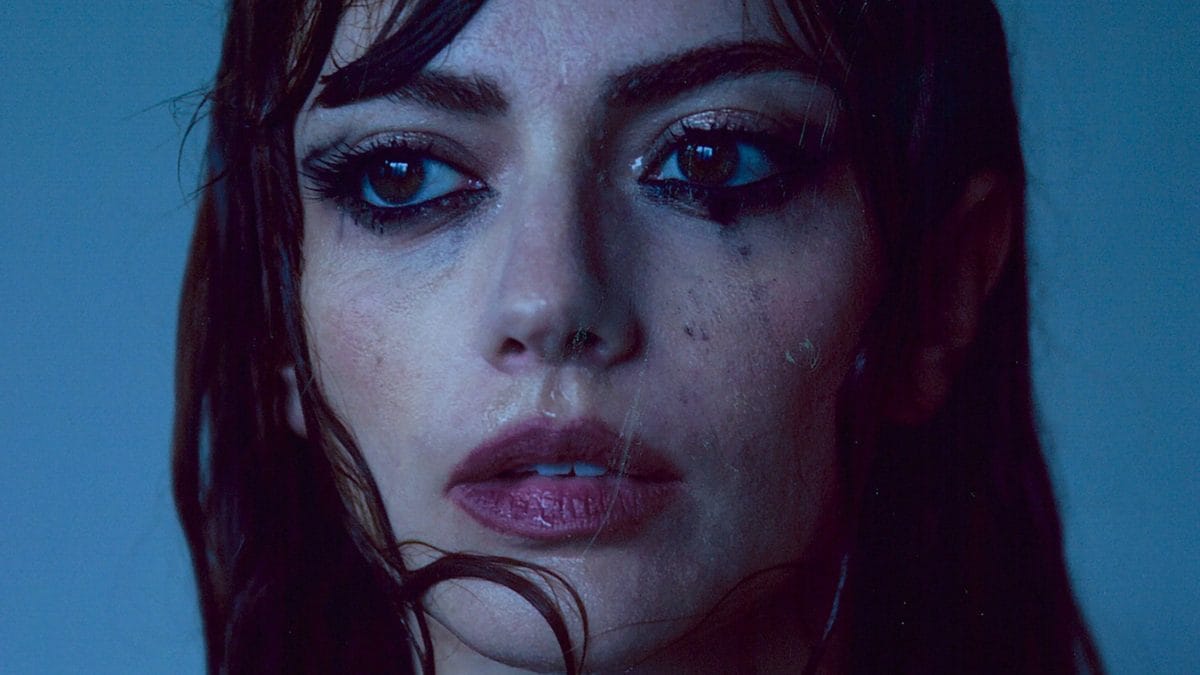 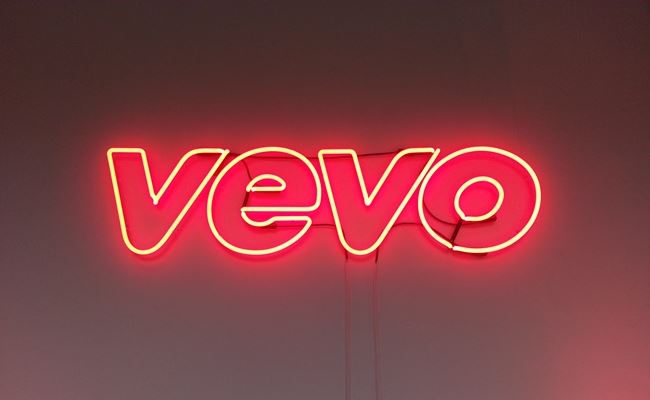 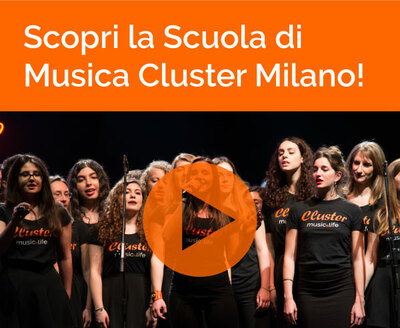